FatDog
5:2 for life! 08 May 2013, 22:29
Edinburgh
618
1 May 13
22.22
16.23kg
Quick low-carb 'bread' rolls
29 Jun 2013, 22:30
Wow, just wow... Not only am I amazed at how good this is (well, I am seriously craving bread so a damp green and black speckled breakfast roll would probably have me salivating) but at how well my 'pragmatically-modified' version worked! Okay, you might spot the egg in there, but if you load the roll with butter and tasty mushrooms you really might think you were eating toasted wholegrain brown bread!

I've given the original recipe at the bottom but this is my version which I *know* works, even for a culinary disaster area like me.

The hazelnut for almond meal substitution is courtesy of a massive delivery of hazelnuts by a freegan friend - I've been giving away packets for the last few months but I've still three or four needing used! And the brown rather than golden linseed is because I resent paying an overinflated price for a product which might look 'prettier' but which has been shown to be fractionally less nutritionally good!

Yes, you read that correctly, less than one carb for a bread roll - but at 314 calories it's sadly no good for a fast day.

Method: is there an emoticon for 'rolling around on the floor laughing'? 1. place all the dry stuff into the blender and then add the water and the coconut oil* 2. whizz, and whizz some more (I used the wee 'dry' container that I usually do nuts in)** 3. as a result of **, I added the egg - gasp, yes, I blended the egg in with the mix (well, it was try that or abandon the whole process); the world did not appear to end 4. pour the mixture (it will need a little help out of the container) into a suitable buttered microwavable receptacle*** 5. ping for one and a half minutes and, if it 'looks' a bit like bread, turn it out onto a wire rack to cool 6. once cooled, slice in half horizontally 7. toast, slather with butter, peanut butter, cream cheese or a delicacy of your chosing and enjoy!****

* comedy scene 1: this stuff is solid, you need to melt it, and if you are slow-moving like the FatDog it will re-solidify before you can say 'blender whizz'.
** comedy scene 2: maybe because the volume was very small, maybe because the coconut oil had started to go solid, whatever - the seeds remained whole and most of the mix was splattered un-whizzed up the side of the container... hmm...
*** no more funny stuff: I'd suggest a square or circle roughly the size of a slice of bread is good, but maybe use one with a flat bottom - I used a bowl and I think the butter melted quickly and caused the bottom of the roll to cook a little differently to the top.
**** because not all of the linseeds were smashed this really ends up rather like a wholegrain bread: I liked it anyway and plan on trying other seeds etc.

I'm including this in my rolling '5:2 and the low-carb vegetarian' journal, so apologies for cross-posting, but I thought that the wider readership of the recipes section might find it useful.

p.s. Tool tips: I found this jolly useful converter - especially good if you're in the UK and working with North American recipes http://convert-to.com/conversion-of-ing ... ng-recipes

In a small mixing bowl, melt coconut oil for 15 seconds in microwave. Add all other ingredients and thoroughly whisk together. Find a microwave proof dish or tupperware that is the size and shape you want your bread (Glad sandwich tupperware for square, ramekin or cereal bowl for round are possible items). Crisco spray (Crisco is made with Canola while Pam is made with Soybean) or grease your chosen dish and pour in batter. Microwave 1 to 1 1/2 minutes until thoroughly cooked. Remove from microwave and invert dish to remove bread while hot. Let cool a bit, slice horizontally. Toast in toaster or toaster oven for a bit longer than you would "normal bread".

http://lowcarblayla.blogspot.co.uk/search/label/Bread
I'm logging 5:2 and the low-carb vegetarian here: progress-f4/topic6427.html
"... we all live inside a 4-pound-wide grey zone, so that from day to day we fluctuate up or down (i.e. plus or minus) 2 pounds. This happens more or less at random ... this can be maddening." Volek&Phinney 2011

but what with?!!! I don't have a pestle-and-mortar and, even if I did, methinks my shoulders / wrists would object (they do already when I grind my cardamom and cloves in a pepper grinder in the morning). I've been pondering an electric grinder - not sure it would like oily seeds like linseeds though... Will ponder some more! Don't think I've seen Elana's pantry - I shall go take a deek. Good luck with the cabbage! Cheers, FatDog.
I'm logging 5:2 and the low-carb vegetarian here: progress-f4/topic6427.html
"... we all live inside a 4-pound-wide grey zone, so that from day to day we fluctuate up or down (i.e. plus or minus) 2 pounds. This happens more or less at random ... this can be maddening." Volek&Phinney 2011 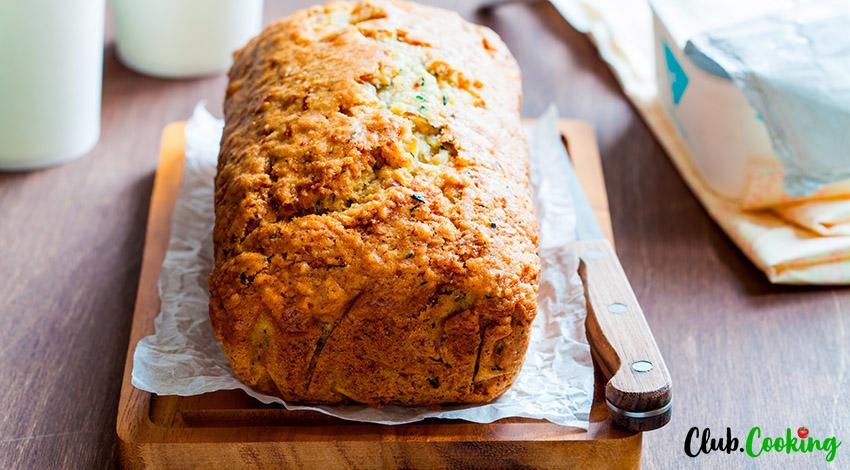 Post a reply
Previous Next
3 posts Page 1 of 1
Return to 5:2 Diet Recipes